Nov07 Comments Off on 4 Muslim women you should know

It is a scary time to be a Muslim, and it’s an even scarier time to be a Muslim woman of color. This election season, harmful rhetorics about these aspects of my identity are spewed around mindlessly by politicians. The most disappointing part about this is the support they garner and the racist voices that they help validate. On the bright side, times like this can bring the best out of people who deserve a voice. These people persevere despite the hatred they receive, and they gracefully show the world what pride and resilience look like. Here are 4 Muslim women who inspire me everyday with their work: 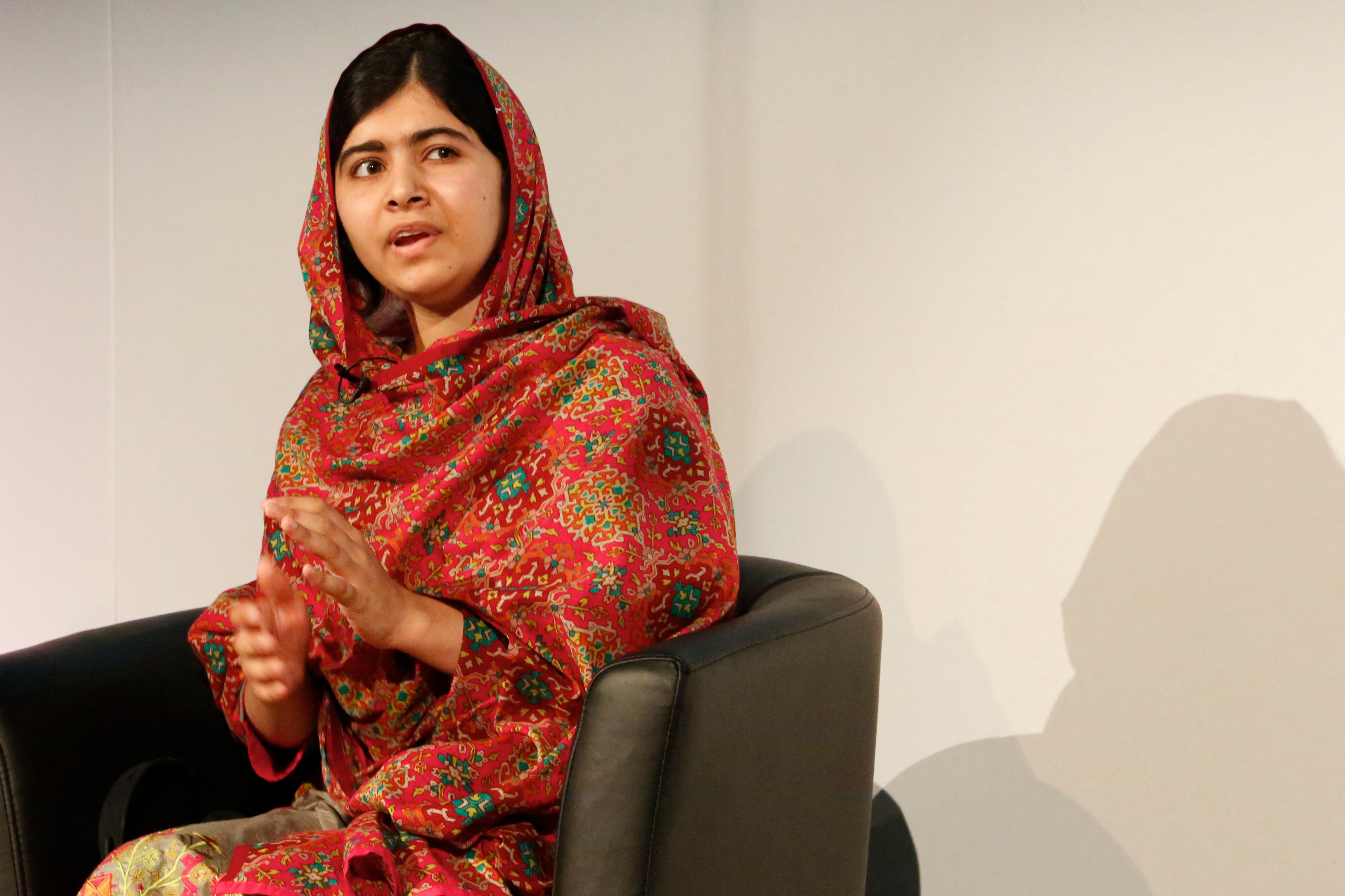 Sarsour has been a vocal leader and a strong advocate for social justice issues. Not only does she care about people marginalized for their religious identity, but she also stands up for other minority groups. She has played pivotal roles in multiple civil rights campaigns that includes calling an end to the surveillance of Muslim communities in New York. In solidarity with the Muslim community, she co-founded “Muslim for Ferguson” to halt police brutality. Another reason to love her is that she also #feelstheBern.

Mahathir is a controversial figure in my home country of Malaysia. For some, she is seen as someone who fights for Muslim women’s rights. To others, they see her work as a form of ideological imperialism from a western-educated Malay elite. Either way, I think it’s unfair to completely dismiss the important work she has done for Muslim women in Malaysia, especially in regards to women’s legal rights. “Sisters in Islam,” an NGO that she is involved with, strives to educate the public on equality and justice in Islam.

Dagli is a gold medalist in Taekwondo from Turkey. Her victory in the Taekwondo World Championships generated a lot of interest on social media partly due to her hijab. Although it baffles me that some people are so amazed hijab-wearing Muslim women are just as capable as other human beings, I’m glad that this might lead to a more positive discourse on Islam and Muslims.

Yousafzai is the youngest person to ever receive a Nobel Prize. In 2009, Malala began writing a diary for BBC Urdu online about life after the Taliban released an edict banning school education for girls. Malala’s story and her fearless advocacy against oppression turned her into a target. The death threats she received did not deter her fight for girls’ education. This determination, however, came with a heavy price. On her way back to school in 2012, a Taliban gunman boarded her bus and shot her in the head. Yousafzai miraculously survived the attack and was flown to the United Kingdom for treatment. Ever since, she hasn’t stopped fighting for what she believes in.