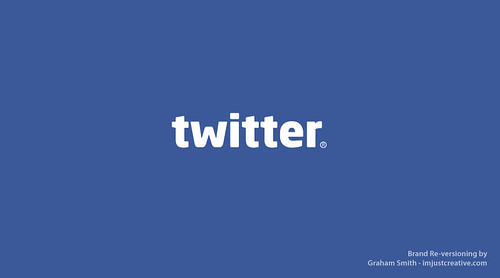 Twitter’s been on a roll as of late. Last week, “the SMS of the Internet” went public and witnessed its shares rise 73 percent above the offering price on its first day in the stock market. It was a pretty amazing accomplishment, considering Facebook flopped during its public debut last year. Facebook’s shares rose only 0.6 percent.

I’m pretty sure Facebook’s top guns have put this day in the back of their minds. Since Twitter now has something to gloat about, the rivalry between the two is definitely heating up.

Twitter and Facebook are currently fighting over celebrity attention. Both want to make it easier for celebrities to create profiles and interact with their fan base. They believe a stronger celebrity presence will not only attract more users, but also engage them.

Twitter is often credited with breaking down the barrier between celebrities and their fans. Katy Perry, Justin Timberlake and Nicki Minaj can connect with the world by re-tweeting and favorite-ing their fans’ tweets. They could make someone’s dream come true by simply hitting the follow button on their fans’ pages.

However, it’s a different story while on Facebook. Celebs don’t have many options to address fans because their public profiles have certain limitations. They’re attempting to change this.

According to an article in Yahoo!, it looks like Facebook is going to launch a feature allowing the Jay-Zs and Lady Gagas of the world to better reach out to their supporters. Facebook hasn’t released any details on the new feature as of yet. It’s been hinted that the feature will “step on Twitter’s home turf.”

It’s also entertaining to watch celebrity feuds pan out on Twitter such as the recent feud between Kanye West and Jimmy Kimmel. You would never see something like this on Facebook. I love Twitter.

I’ll give Facebook the benefit of the doubt and wait to see what its new feature will offer. Whatever happens, I’m still #TeamTwitter.