Oct27 Comments Off on Is Melissa McCarthy too covered up on her Elle cover? 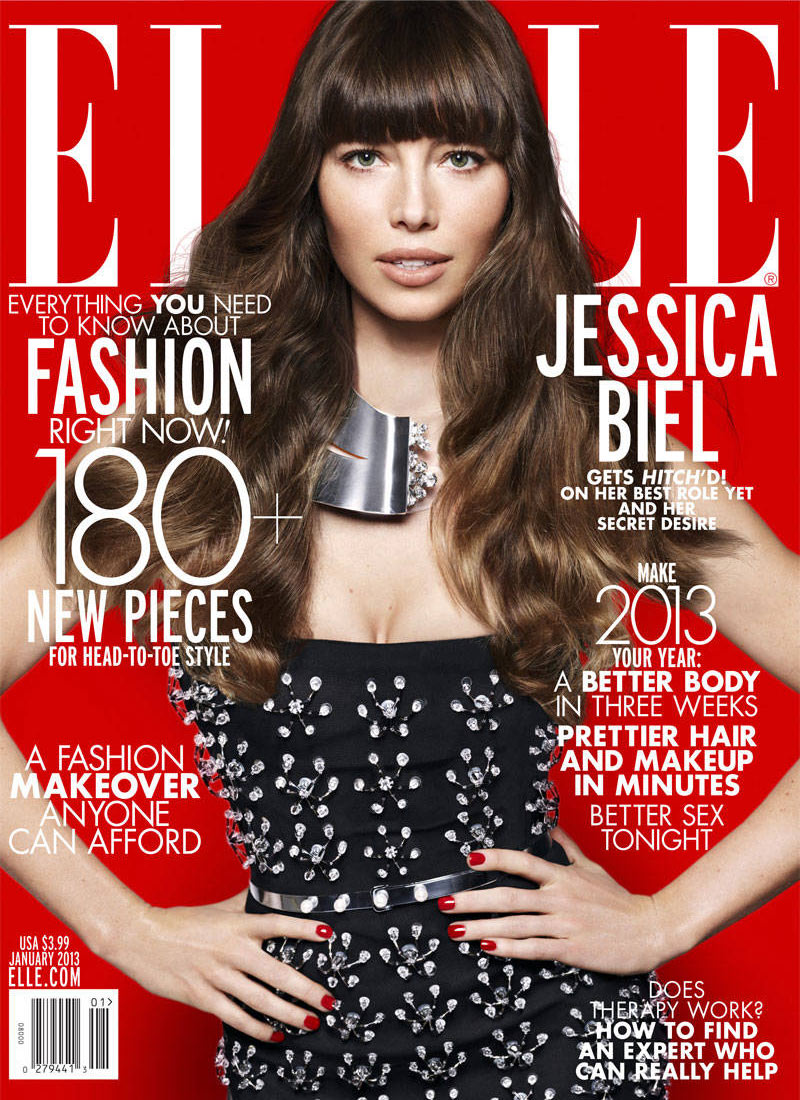 November’s cover of Elle magazine features the annual Women in Hollywood cover shots, but Melissa McCarthy’s cover is receiving a lot of backlash amid speculation that the plus-size funny lady is too covered up, showing just a sliver of leg beneath her coat, and a bit of exposed décolletage above it.

While heavy, oversized coats are a current big trend this year, the fact is that McCarthy is the only woman in “Women in Hollywood” who is so drastically covered up (and in such a heavy material: wool cashmere.).

In fact, the other covers, which feature Penelope Cruz, Reece Witherspoon, Shailene Woodley and Marion Cotillard, include crop tops, swimwear and form fitting dresses, a far cry from the almost overwhelming Marina Rinaldi coat McCarthy wears. Although, Cruz’s cover photo, which is a close-shot of the actress’ face, doesn’t show much skin either.

The implications of the photograph are somewhat troubling, however, and many have criticized Elle for “fat-shaming” by singling her out and covering her body with such heavy fabric.

The fashion world is no stranger to weight issues, and hardly any plus-sized women have been featured on the covers of magazines and, up until this past Spring/Summer season, none have been included in New York Fashion Week.

But McCarthy herself dismisses the controversy, admitting that she picked the coat herself and, in an interview with E News, the star said, “What I found so bizarre is I picked the coat. I grabbed the coat. I covered up. I had a great black dress on but I thought, it comes out in November. I was so sick of summer. I live in Southern California. I was like, ‘Give me a big coat to wear. Give the girl some cashmere!'”

It looks like McCarthy gets the last word on the matter and I have to say that she looks gorgeous.