Oct21 Comments Off on The Beat: AMA Predictions 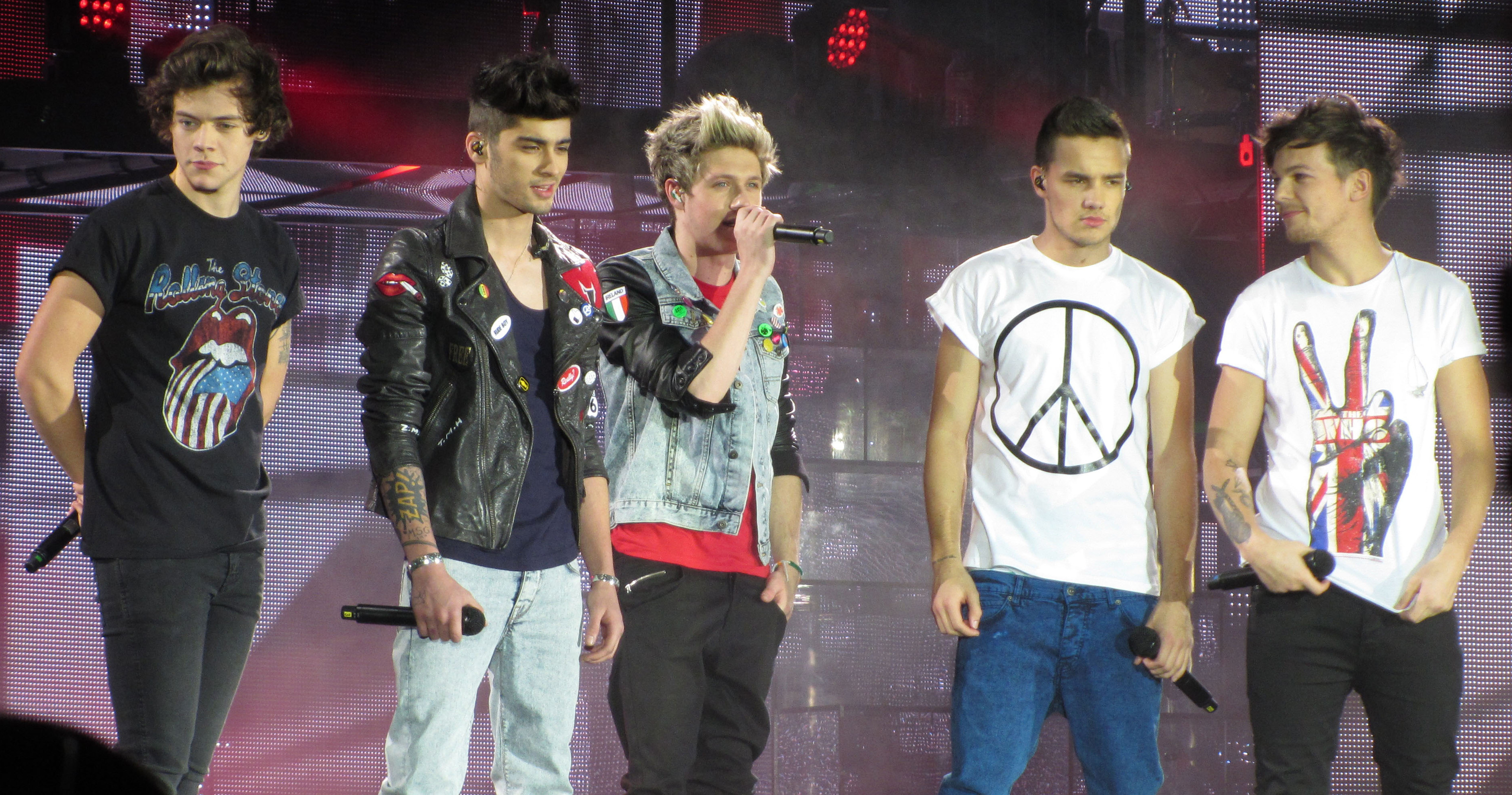 With the American Music Awards roughly one month away and the nominees recently named, the speculation of the winners and the losers has already begun. Before the national voting begins, here is a list of my personal predictions for the 2013 AMA Winners.

ARTIST OF THE YEAR

With a comeback similar to Rocky, this one hands down goes to JT.

NEW ARTIST OF THE YEAR

Even though Macklemore has been putting out music for years, his latest attemps at cultural appropriation through his music has garnered him enough hype and attention to secure the award of “New” Artist of the Year.

SINGLE OF THE YEAR

Even though this song is questionable at best, and I still struggle to understand the public infatuation with it, there is no doubt that “Blurred Lines” was a smash hit this summer and will win “Single of the Year”

Without a doubt will Swift win this category. If she doesn’t, P!nk and Rihanna can expect some death threats via twitter in the near future.

Honestly this could go either way, and in my opinion, the only way to decided who’s the winner is to dump two rabid fans in a gladiator-type area and have them fight it out for their idol.

Rabid Directioners would never let anyone but their beloveds snag this category #truth.

I didn’t even know she was still considered country, but again, #swiftys.

Taking this award all the way to the bank, where they will promptly hit the thrift shop.

While Jay Z is a strong contender, we can’t forget all the hype surrounding Macklemore and Lewis, as well as their younger fan base compared to Jay Z.

While I’m still confused on how an artist can appear in two different genre categories (JT, I’m looking at you,) Thicke will win out thanks to his sexist summer smash “Blurred Lines,” as well as his recent publicity stunt at the MTV Music Video Awards.

Alicia Keys has done very little, musically, since the birth of her son, Egypt (no shade, respect for motherhood), but I can’t see her winning this with Ciara in the category, who is the perennial nominee and a relative good girl compared to “Rihanna,” who shocked (and grossed out) audiences all over the globe with her recent music video for her single “Pour It Up.”

I’m banking on a banner year for this former *NYSNC member.

A perfect combination of pop sensibility and rock anthems, Imagine Dragons has this one in the bag.

The power of Adam Levine’s tattoos will help them win this one.

Daft Punk made a splash this year with their album “Random Access Memories,” but with a strong category of nominees I could see this going many different ways.

While Les Mis was probably a much more musically encapsulating soundtrack, the general public will most likely vote for the one with Fergie on it.