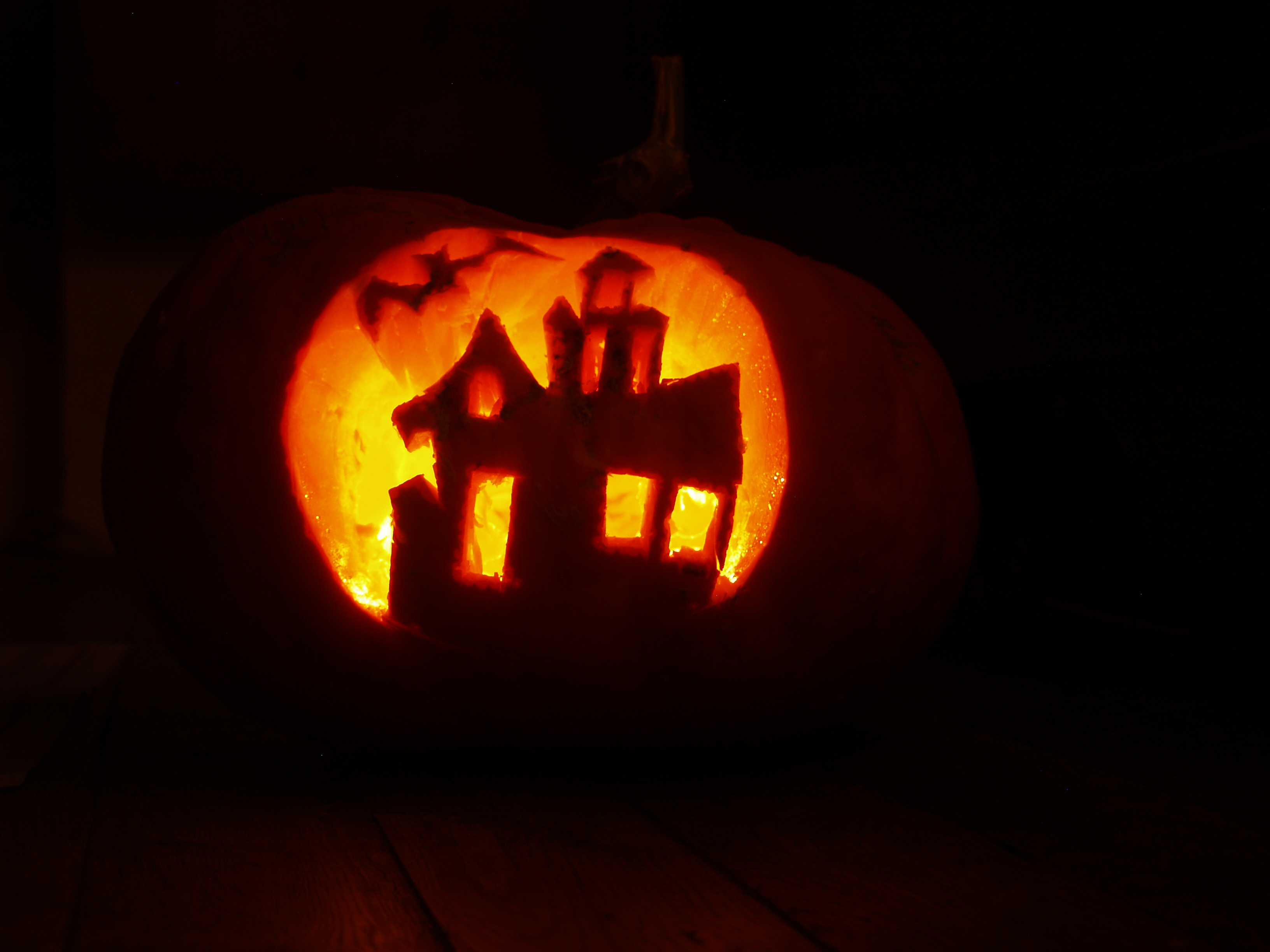 Slightly less terrifying than what you’d be in for at the JSA Haunted House./PHOTO VIA Wikimedia Commons

Do you hear those screams in the distance? What is that? No, it’s not the sounds of students wailing over their midterms (ha, ha). Whatever it is, it’s coming from the basement of 518 Park Drive.

You should go investigate. But bring along a friend or two, because you won’t want to go alone.

Halloween is coming up fast, and this Saturday, the BU Japanese Student Association, BU Chinese Students and Scholars Association and South Campus Residence Hall Association are holding their annual Haunted House. Enter if you dare.

For those of you who are new to campus or haven’t been to the event before, here’s the rundown.

Typically, groups of five or six people are let in at a time. As they walk through the Haunted House, people in costume jump out at the most unexpected times. Warning: side effects may include peeing one’s pants or shouting a mouthful of expletives at the top of one’s lungs.

Besides all that, what else can visitors expect at the Haunted House this year? This week, I spoke with School of Education sophomore Sayaka Kawano. Kawano is on JSA’s executive board and is on the planning committee for the Haunted House.

According to Kawano, this year’s event will be bigger and better than ever before.

“What makes this year so special is that this time we’ve made our Haunted House mission oriented. Visitors have to complete certain tasks instead of just walking through. We’re also collaborating with another group for the first time – the BU Chinese Students and Scholars Association – so we’re expecting an even larger turnout than usual,” said Kawano.

In previous years, the Haunted House has had a dollhouse theme and a hospital theme. This year, the collaborating groups tried to incorporate more of Japanese culture into the theme.

“Our theme is ‘ryokan.’ Ryokan is a Japanese-style traditional inn, and ours is filled with Japanese spirits and ghosts. Once you arrive, an innkeeper will lead you inside. Throughout the course there are different characters you will recognize from old and traditional Japanese folktales and movies. I can’t give away too much, because part of the fun is seeing these characters, but I can tell you that I’ll be inside dressed as the girl from ‘The Grudge’,” said Kawano.

“It’s the perfect way to kick off Halloween a week early! Feel free to come in costume, our entire e-board will be dressed up. Bring the Halloween spirit and invite all of your friends,” she said.

Horror fans and scaredy cats alike, you won’t want to miss out on this experience. There will be food – expect there to be hot chocolate as you wait in line! – and best of all, the event is FREE!