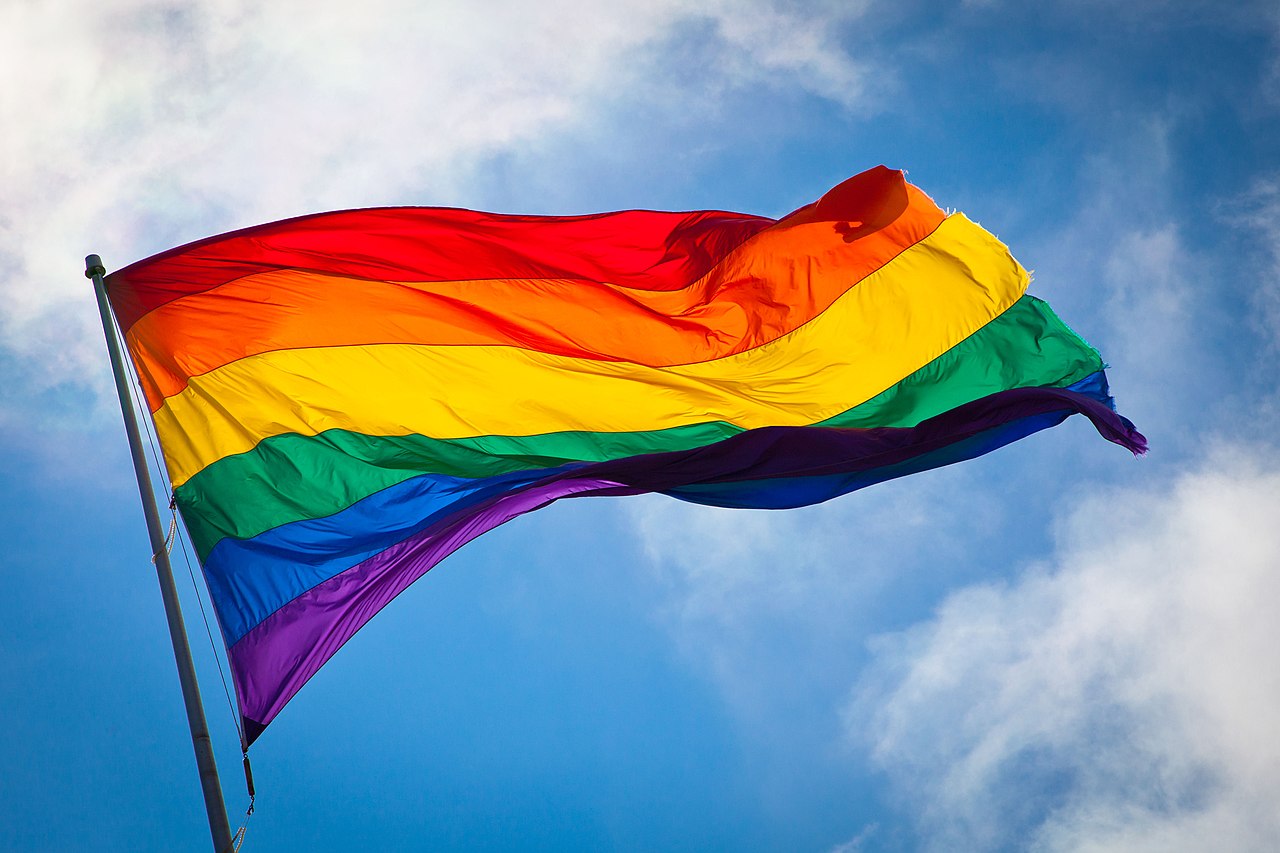 What the confederate flags attempted to protest./PHOTO VIA Wikimedia Commons

According to a recent article in The Daily Caller, a couple of students at an Washington high school wore Confederate flags to school in order to protest the gay rainbow flag that another student had reportedly been donning for the past two weeks.

Growing up in close proximity to University of California, Berkeley, I am no stranger to the longstanding tradition of student protests. However, this type of acting out seems to only signal the longstanding prejudices of the ignorant. And there is nothing I disdain more than perpetuated ignorance.

Using a confederate flag, which stands for a pro-slavery and therefore a pro-discrimination mentality, to protest the rights of a subset of the population is just wrong.

It’s hard enough being a teenager and try to discover who you are or at least who you want to be, let alone having to deal with people who don’t accept you as you are.

To be perfectly honest, their suspension for violating the dress code and causing a disruption seems a little off. Suspension seems to be a fitting punishment, but the reasons cited seem a bit too insignificant.

The beliefs behind such an actions need to be addressed at the source, and ignoring the real reason behind these students’ actions doesn’t help that.

Hatred in the U.S. is still a problem, though I can honestly say that I have not been personally affected by this type of blind hatred in a very long time. And the fact that this instance happened in the light of day, rather than behind a computer screen, proves more worrisome. The anonymity of the Internet allows for some seriously dark thoughts to come out without the fear of any real backlash. If anything, this instance is only further proof that we are a ways off from defeating these antiquated mentalities of hatred.