Feb05 Comments Off on Land yourself a condo on the moon 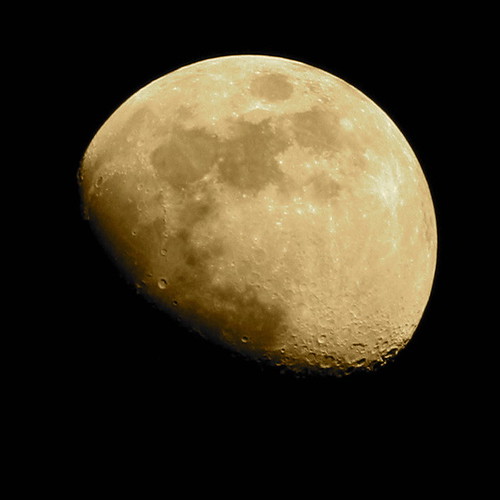 If the groundhog’s prediction is right, spring will be here before you know it. And, luckily for BU students, spring break is even sooner.

Perhaps you have plans for a relaxing, beachside getaway in Cancun. Or maybe you’ve arranged an action-packed ski trip to the Colorado slopes.

Perhaps, however, you desire a more exotic vacation. If that’s the case, sit tight: in a few years, you may spend spring break at your printed condominium on the moon.

According to a recent Discovery News article, the European Space Agency has partnered up with architectural firm Foster + Partners in an attempt to “print” lunar bases. Using newly developed 3D printer technology, space engineers hope to create condominiums on the moon.

The idea of creating lunar bases existed long before the emergence of Star Wars and Star Trek. However, up until this point, space engineers struggled with logistics of such a massive and complex project.

They worried about the transportation of large and heavy materials; the shortcomings of traditional construction techniques in an extraterrestrial setting; the costs.

Though heavily researched, the potential project didn’t seem plausible, or possible. Until now.

The “ink” and “paper” materials have not yet been established. However, UK-based company, Monolite, has already developed a potential idea.

Monolite has created a demonstration printer that layers a sand-like material and combines it with a special type of salt. The combination of these two materials creates a solid stone-like structure.

However, the Monolite founder, Enrico Dini, told Discovery News that creating the “paper” and “ink” for a lunar printer is trickier. So Monolite developed lunar paper by combining a simulated lunar material with magnesium oxide. And, for the ink, the company applied a special binding salt to create a solid, sound structure.

But there are other concerns with condominium construction on the moon.

So while there might not be life on the moon now, scientists predict there will be and hopefully soon.

And who knows? Perhaps reality television’s next big hit will be a moon-based variant of Lost in Space.